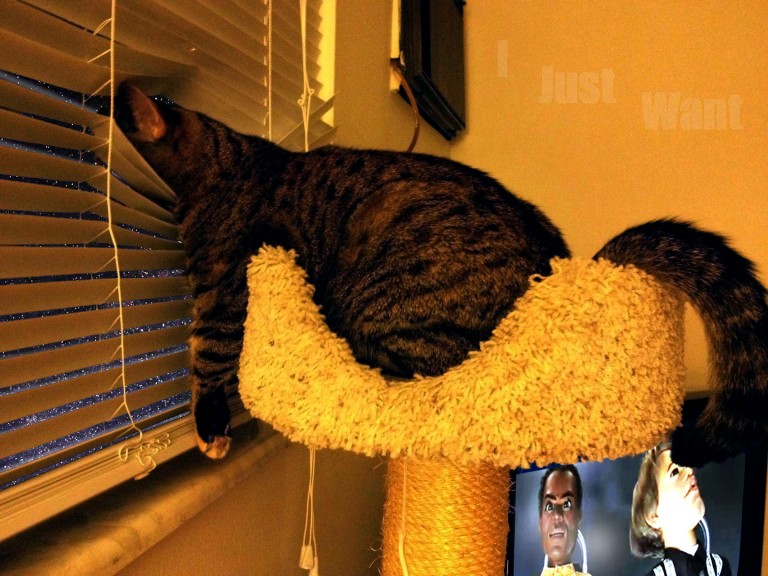 They went on in the second half of the webcast talking about creating perspective in meditation through various methods, and how methods become blunt and need to be superseded. This reminds me of what Ram Dass says in Fierce Grace (awesome doco) about being stuck in ‘method’.

Last quarter of webcast talking about being alone which provides perspectives which resonate very strongly with my own struggles. I see this as meaning from a primal perspective, being alone is very dangerous for one’s safety. Their repeated mentions of entheogens and using the word ‘huge’ fit quite well with my struggles with the psychedelic experience, this I enjoy as I have found opportunities for dialog few and far between in these areas (not really dialog since I watched the recording). I guess, having this dialog fresh in my mind, my anxiety is that allowing myself to be present with my fear, it will become exacerbated, and fears of archetypal scope come in (can be grateful for the Grof work for defining a cartography of such experiences). We as a proud western self-proclaimed-forefront-of-all-experience think of war as sad and therefore not something to ‘dwell on’, I guess I find this a defeatist attitude, kind of like saying there’s nothing we can do about the monster… out there, or wherever we project the enemy to be in our minds.
None the less, this fear is tangible for me, and I dread projecting it out.

I do find meditation helps bring catharsis, although I lack discipline in meditation. After saying all this, it’s hard to make excuses for not engaging with something such as meditation,  then again I am watching an interesting dialog on conscious evolution and writing down my thoughts on it, so there’s that, which is nice. I kinda like this blogging thing.

I find sometimes I get frustrated feeling as thought I am alone in my thoughts, not just alone, but almost coercively separated. Which I guess compounds the uncomfortable sense of the emotions which tend to have a framing effect on an experience. For me I guess there is an attached sense of guilt around this separation, not based in a legitimate direct genuine sense of shame, almost more as if to justify the separation.
I find utility in this sense of judgment, both internalized and external.. writing a program for my internal ego.

Although I find the act of shaming someone who is blameless quite angering, from a different view point it is interesting to see how a cycle of blame can be transferred.

Knowing this intellectually doesn’t exactly solve any deeply held beliefs, although it is somewhat liberating to not be lost within it.
Also knowing how this passing of blame works is useful in seeing how others enact this pride-facsimile-self-deception.

In a vaguely related note, something I also find productive about having an uncomfortable experience is revealing what lies beneath. I guess this is like wisdom perhaps, as describing an ability to spontaneous un-derail an experience. Again meditation may be helpful here in allowing one to spend time solving the dynamic problem of how thought works. Perhaps if you slip up, and mentally be ok with that, as one should, then being ok with that allows ok thoughts to flow. This is related mainly to the individual, as if someone is banking on your failure for their own narrative, then this failure presents an opportunity to “na na just joking” on the situation by having a sense of detachment from the sense of being alone and having fear surrounding that.

This site uses Akismet to reduce spam. Learn how your comment data is processed.