This just came up in my recommended YouTube Videos:

Was just thinking randomly about how many wireless transceivers my phone has.. there’s a lot

Also I might get a wireless changing thingo for inductive charging.. That’s another!

Although the only point of interest as far as health would be the radiated power.. people seem to get all hung-up about wifi, when cellular is a much more powerful signal.. A cellular signal has to travel all the way to the nearest phone tower, where as wifi might have 30-50m range tops.. From memory a cell radio in a phone may have 1-4W of power, where as wifi is maybe up to 200mW tops… 200 would be surprising. so likely more than an order of magnitude difference between wifi and cellular. People don’t seem to realise that. Although that being said, wifi is possibly used more frequently. I’m thinking I should disable cellular while I’m sleeping. 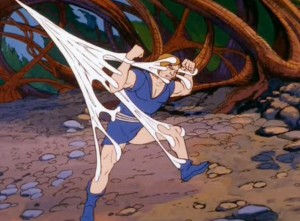 “Funded by the government just means funded by the people. Government, by the way, has no money. It only takes money from the people. Sometimes people forget that that’s really what occurs.”
(skip to 14:22)

Scarcity = exploiting vulnerability?
What happens when the destroyer becomes self aware?

-just found this dated 25 Sep  14
Imagine if all the packaging companies lobbied for knife prohibition to protect preprepared food packaging profits. Parents would spout ideology like “knives are bad” or “just say no to knives” and all the ‘hippie conspiracy theorists’ would talk about the problems with ‘big packaging’

Making a podcast RSS feed which I can put into my podcast app to download any podcasts I want from a link. Firstly this one: 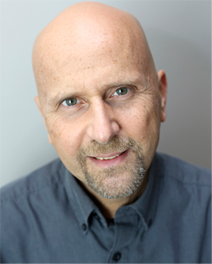 I just dont see how we’ll transition through duality, when we are so chemically captivated within the

polarity of dualistic sexual interactions of such proposterous scope.