How would a hardware AI translate through Ethernet? Disguise itself as the host it has infected in all functionality, in order to stay hidden behind the false walls it has painted, objectively fabricating the boundaries of the host system in order to obfuscate detection. It’s attempts to sense information coming back through its various sensors

Relistening to this podcast, after just receiving one of his Ozone machines. Also reading his book. Also from One Radio Network, this more recent episode about O3, plus also this one. Excited to continue this modality.

I have high Histamine (when a doc tested serum histamine), this correlates to undermethylation. I notice when I have red meat, I feel cognitively much better. This is something that’s only recently started to sink in. I was listening to an ATP podcast, possibly one on MTHFR and they were touting the benefits of liver. I think I remember Mark Sisson talking about blending liver raw? So I cooked up some liver from an online recipe. yes. Success. This will now in one way or another be a staple in my diet. Possibly I might try blending in a stirfry…

I still don’t totally understand the whole process.. but the words methionine and homocystine came to me after I ate this liver and felt great… I think methlyation turns homocystine into usable methionine? or something…?

Edit: Well well well…
“Folic acid (folate) is one of the ‘B’ vitamins that is needed to metabolise homocysteine.” – I believe Liver was mentioned to be one of the best sources for folate in that podcast. Reading up on MTHFR and they mention that an issue is “converting folic acid (or more precisely 5,10-methylene tetrahydrofolate) into 5-methyl folate.” Which I think was one of the issues mentioned in the ATP episode… So potentially that may mean I have a MTHFR C677T block if liver is able to supply me with folate I am unable to convert from folic acid..? Also I was cooking this liver with a bunch of garlic and onion, possibly contraindicated…

This podcast shows how we are terrible at multitasking, and how trying to switch between tasks occasionally results in highly reduced work efficiency. Like me right now. 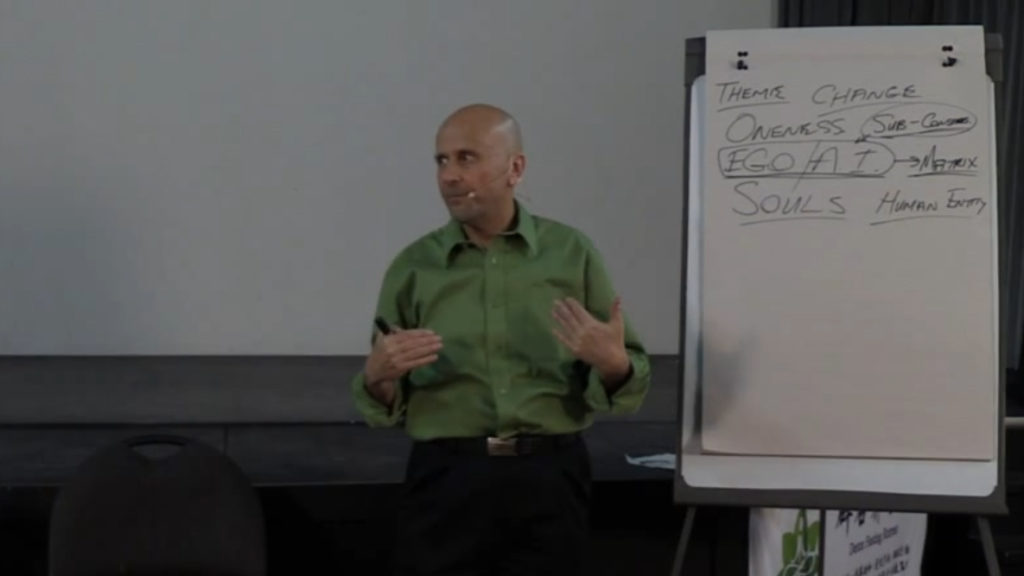 Really good watching this back 🙂

“One suspects that as religious vilification laws spread, the liberal proponents of these laws will end up unwittingly empowering those who believe that their religion should be above condemnation.”
-Daveed Gartenstein OCT 26, 2005

from a really interesting article on hate speech laws in Australia.

‘The Act prohibits conduct “that incites hatred against, serious contempt for, or revulsion or severe ridicule of” a class of people based on their religious beliefs. Its force was brought to bear against Scot and another pastor, Danny Nalliah, after three Australian converts to Islam covertly attended a seminar they held in March 2002, took notes, and then filed a legal complaint.’

“The Court said the Tribunal had no business “attempt[ing] to assess the theological propriety of what was asserted at the Seminar.” The Court directed a re-hearing before a different judge. The pastors and the Islamic Council of Victoria prevented a re-hearing by resolving their conflict through mediation on 22 June 2007.”